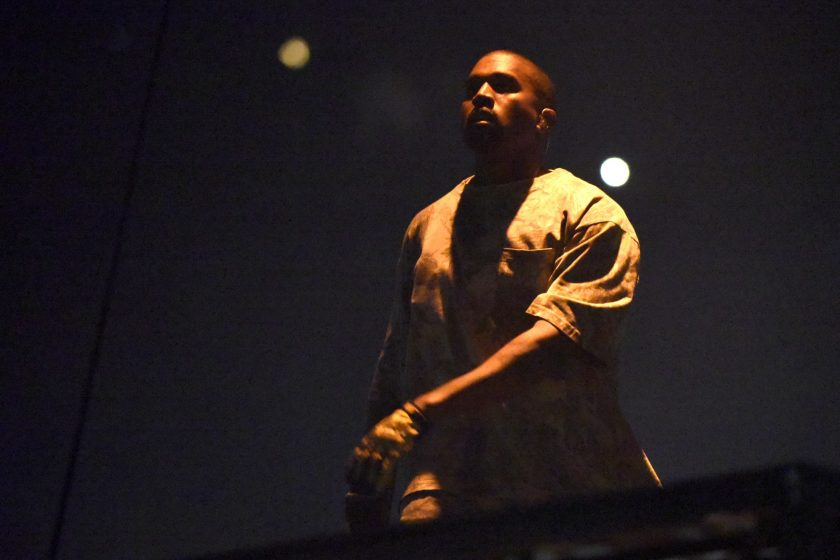 Kanye West continues to stall the release of his highly-anticipated gospel album, Jesus Is King. Fans expected the rapper’s ninth studio album to hit streaming platforms over the weekend, as promised by his wife, Kim Kardashian. Kardashian previously released the tracklist for the album along with the original release date, Friday, September 27. Fans in Detroit had the opportunity to attend an album listening party on Friday, but as Friday came to an end, there was no sign of the album on streaming platforms.

However, fans were assured that the album would be finished and ready for streaming by the coming Sunday after Kanye made a few final tweaks to the project. Kanye is set to also hold listening parties in his hometown of Chicago on Saturday and in New York on Sunday, allegedly releasing the album Sunday night. Unfortunately, the album still is not available, as Kanye continues to make changes.

Based on videos from the listening parties, it seems like the album will be worth the wait. Fans at the listening party were impressed with features from Lauryn Hill, Pusha T and Malice. The listening parties also revealed more promises from Kanye, as he announced a movie to accompany the album. Jesus Is King: A Kanye West Experience is an IMAX documentary directed by Nick Knight, a long time Kanye collaborator on videos like “Bound 2” and “Black Skinhead.” Fans can expect the documentary to hit IMAX theaters on October 25.

The rapper also announced that he will no longer continue to make secular music. Kanye West has been on somewhat of a spiritual journey since the release of his 2018 album, ye. The Chicago artist started a church-inspired series called Sunday Service in early 2019. The series features gospel inspired remixes of songs from every genre with an occasional sermon. Kanye’s spiritual explorations have been very public and have definitely made an impact on his overall creative vision.

Kanye West keeps both fans and critics on their toes with his ever changing visions and antics. Fans will continue to await the release of Jesus Is King as well as the album’s accompanying documentary.