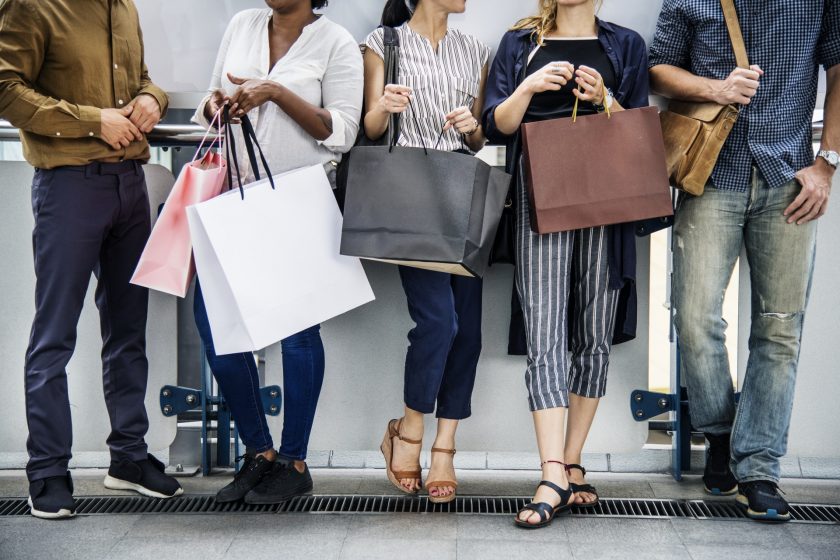 The American fast-fashion retailer, Forever 21, has filed for bankruptcy. The decision was announced through a company press release on September 29, 2019.

Forever 21, once the home of the latest trends in teen fashion, posted a letter on their company website stating that they filed for Chapter 11 Bankruptcy. In the letter, the company explains to customers that the decision was made in order to reorganize the business  for future success.

Prior to this action, there were speculations that the company was struggling to pay vendors and lenders, according to a New York Post article from 2016.

Over the years, Forever 21 has expanded to several locations across the U.S., including many malls and shopping centers. With the decline in foot traffic due to the rise of online shopping, it is no surprise that Forever 21 is now amongst many other retailers who have filed for bankruptcy over the past few years.

As they work in efforts of improving the business, more than 100 locations across the U.S will be closing, while others will continue business as usual. Forever 21 will also continue to run their online website for customers to shop.

The latest trend of online retailers such as Fashion Nova and Pretty Little Thing continue to rise, it will be interesting to see where Forever 21 will fit in and compete after it’s improvements.

The company expresses their confidence in their decision to file for bankruptcy and says, “Forever 21 will be a stronger, more viable company that is better positioned to prosper for years to come”, this is stated in the closing of the letter to their customers.