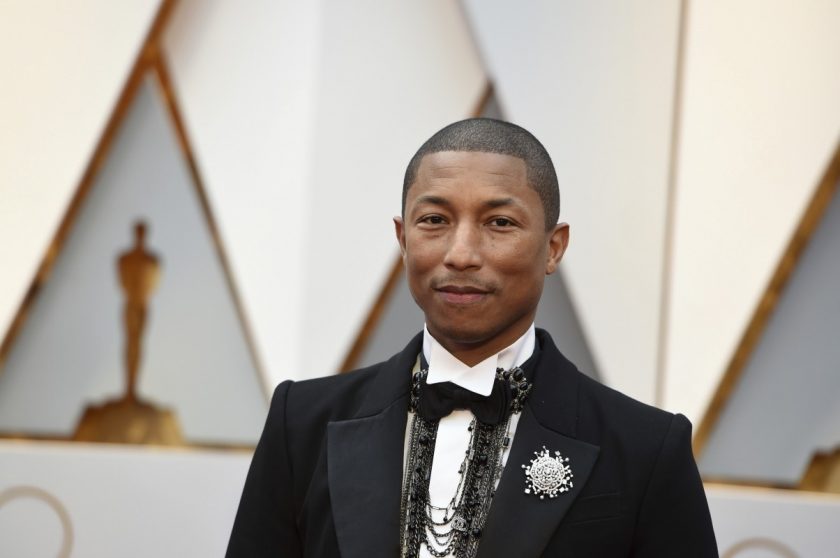 American rapper, singer, songwriter and record producer Pharrell Williams is blurring the lines of gender fashion in the November 2019 issue of GQ magazine.

Williams appears on the cover of GQ’s New Masculinity issue, wearing a Moncler 1 sleeveless poncho, which looks similar to a ball gown. The issue also consist of photos of him wearing several bright colored, multi patterned outfits, and an image with a tear falling down his face.

In an in depth interview with GQ, he talks about what masculinity means to him and current culture. When asked why he agreed to be in the issue, his response was, “Well, when it comes to having this conversation, I don’t necessarily know that masculinity is new as much as the conversation is new.”

During the interview, Williams talks about his previous experiences wearing female clothing from brands such as Chanel and Celine. He does make it clear that there are boundaries to what he will and will not wear, however, he encourages listening to yourself and being comfortable enough with who you are to wear what fits you.

Religion and spirituality comes up in the conversation and he relates the controversy surrounding masculinity to spiritual warfare. He believes that we are going through a battle between spiritual and physical identity.

Williams backtracks to the song he co-wrote and co-produced for Robin Thicke in 2013, titled  “Blurred Lines”. The song caught backlash for having suggestive context, he says this is what stirred the shift for his presence in the conversation regarding masculinity.

Williams says, the new masculinity is having the willingness to just be.