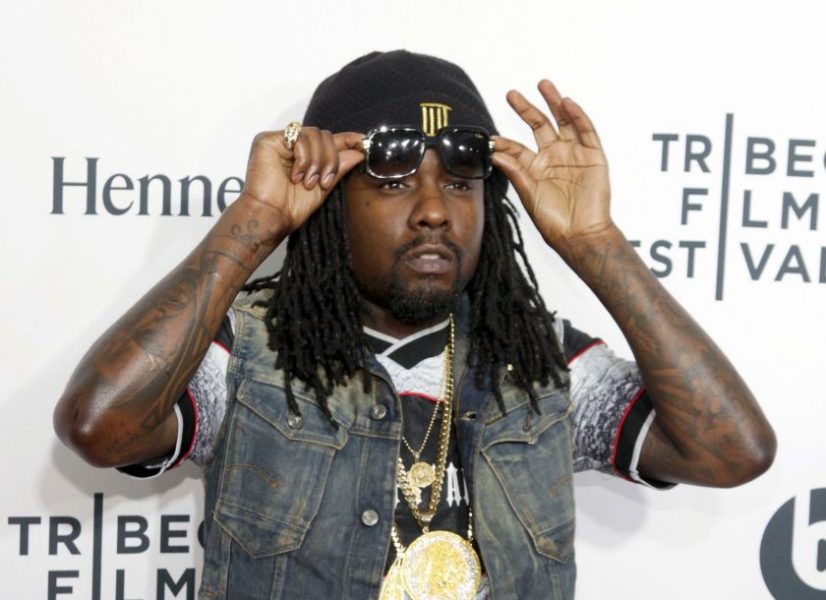 It was the perfect week for Washington, D.C. artist Wale to release his latest project: “Wow…That’s Crazy.” He release the album the Friday of Howard’s Homecoming, October 11 – which could be considered as a D.C .holiday and a celebration of blackness.

Wale starts his project with the song “Sue Me,” a song with Kelly Price about shamelessly supporting black culture, with the chorus “sue me, I’m rooting for everybody black,” a nod to a comment on the 2017 Emmy Awards red carpet by television and film creative Issa Rae.

The song is a vantage point for the rest of the album which continually connects back to the black experience.

“Sue Me” compliments the tone of Howard Homecoming so well that the sports training organization Triple Threat produced a music video for the song with Howard’s 2019 homecoming as its focus.

The video begins with shots taken at the annual fashion show, followed by footage from bison madness, and then clips from the homecoming football game, step show, and parade.

Not only that, but Triple Threat puts many of our fellow bison in the music video; whether they be enjoying Yardfest, showing school spirit, or strolling,

Triple Threat makes sure to encompass every aspect of Howard culture that makes Howard Homecoming legendary.