New Zora Neale Hurston Book to be Released in 2020 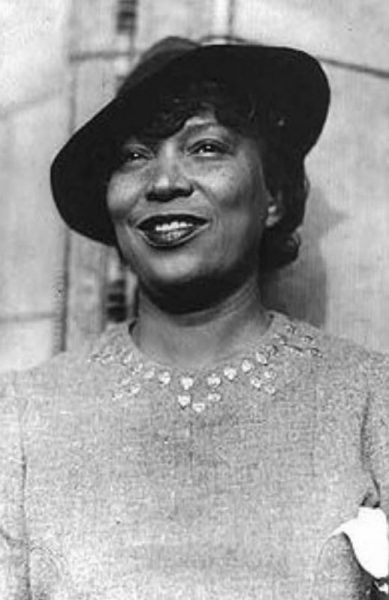 Have you been raking through your bookshelves at home in hopes of finding something good to read? If you’re still coming out hopeless and bored with the browning pages and worn out spines of your old novels, there may be some hope for you.

Beloved author and Howard University alum, Zora Neale Hurston, has a new collection of short stories, Hitting a Straight Lick with a Crooked Stick, set to be released on January 14, 2020. This compelling collection is making a way to the public right after New Year’s resolutions, just in time to cross “read more books” off your list.

Many may know Hurston from her critically acclaimed novel, Barracoon, which includes the perspective and life story of Cudjo Lewis–the last living freed slave of the era in which it was written.

Since then, Harper Collins has claimed that this new collection will open our eyes to a new side of Hurston’s way of writing. They stated, “These stories challenge conceptions of Hurston as an author of rural fiction and include gems that flash with her biting, satiric humor, as well as more serious tales reflective of the cultural currents of Hurston’s world.”

A Literature heroine to many, Hurston’s books have given the world insight into the black experience with vivid imagery, precise use of dialect, and captivating themes. Without her voice and the power of her pen, monumental movements like the Harlem Renaissance would not have echoed with the same resonance that struck inspiration into the hearts of the community.

As Zora Neale Hurston’s new collection of stories prepares to be debuted in the new year, we can wait in anticipation that the messages, meanings, and memories will carry on the song of change and liberation that flowed from her other works.