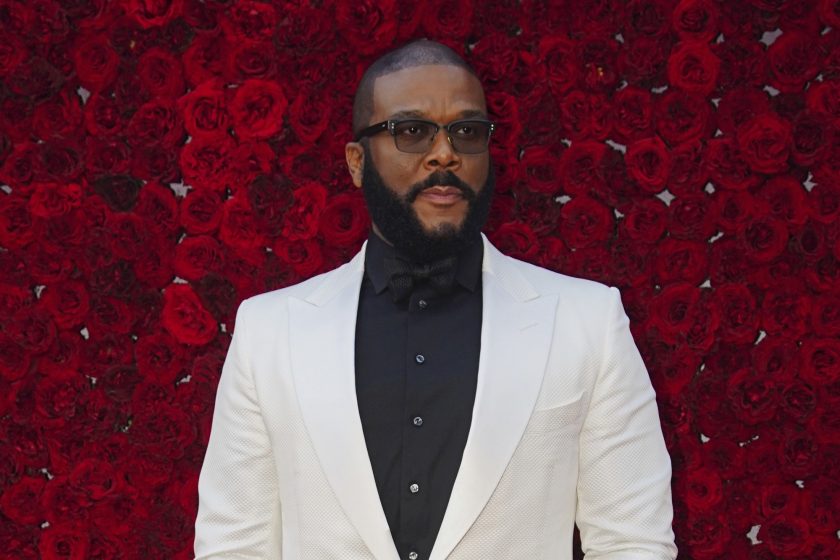 Tyler Perry Studios is a 330-acre lot, standing on the historic grounds of the former Fort McPherson army base. Perry talks about the significance of the location in an interview with CBS This Morning, where he said, “The Confederate Army is fighting to keep negroes enslaved in America. Fighting, planning, strategizing, on this very ground and now this very grown is owned by me.” Just weeks after this statement was made, the studio is now hosting the democratic debate, serving as another important political statement.

Aside from TV, film, and renting the space out to other content curators; we can see that the studio will be used for much more, including the November 2019 Democratic Debate. The decision was confirmed by former candidate for governor of Georgia, Stacey Adams in a tweet which said, “Democratic Debate site is set: @TPStudios is a model for Georgia’s vibrant film industry, an engaged corporation citizen and an exceptional location for our #DemDebate. Looking forward to welcoming the candidates to Georgia on November 20. #gapol.”