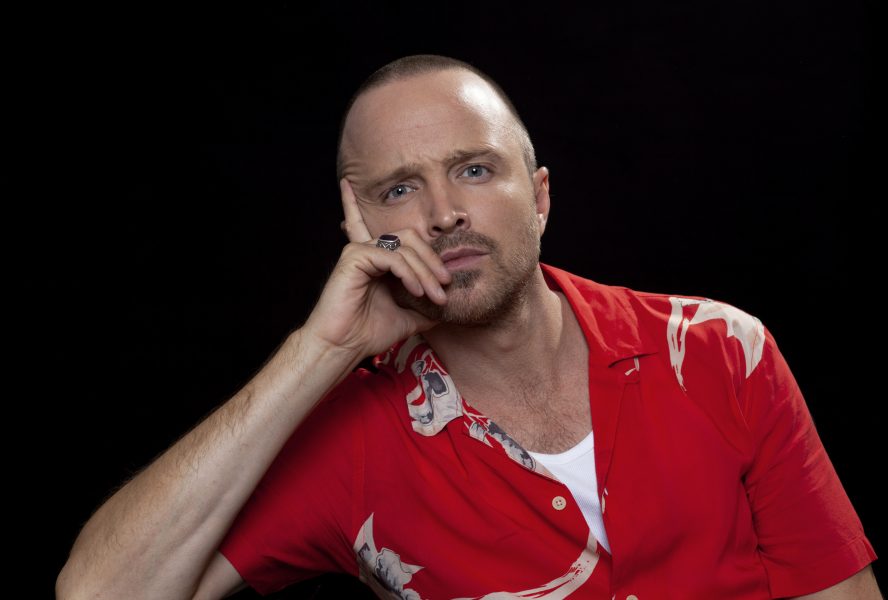 The highly-anticipated El Camino: A Breaking Bad Movie premiered on Netflix and in select theaters on October 11. Coming in at a 93% on Rotten Tomatoes, El Camino provides the closure that Breaking Bad lovers yearned for after season seven. Spoilers ahead!

Overall, El Camino is a way of reuniting the Breaking Bad cast for one last hurrah as the franchise comes to a close. The movie leaves fans satisfied as Jesse finally makes it to Alaska, happy and free from the trauma of the meth industry. Vince Gilligan, creator of Breaking Bad and director of El Camino, keeps the integrity of the series and incorporates the perfect amount of the past and present to truly explore Jesse as a character and his evolution from a rebellious twenty-something to a thoughtful man longing for a lifestyle change.

Starring Aaron Paul as Jesse Pinkman, El Camino picks up where season seven left off. The movie takes fans down memory lane starting with  a flashback featuring Mike Ehrmantraut. The scene is calm, yet chilling as fans recall Mike’s unfortunate death and the bond Mike and Jesse developed as Jesse matured. This flashback juxtaposes the two characters: Mike as a man who never got the chance to reinvent himself and Jesse as a person who is in the perfect position to free himself.

El Camino includes Jesse’s friends and Breaking Bad favorites, Skinny Pete and Badger. The reunion between the trio reminds viewers of the strength behind their friendship and everything they all have been through together. Skinny Pete and Badger risk everything to help Jesse heal from giving him a bed to sleep in to giving Jesse a new car and taking in the famed Chevrolet El Camino.

As the movie picks up, flashbacks featuring Todd Alquist and Walter White come and go. Todd’s character comes off as a lost young person who got tied up with the wrong crowd. He tries to show Jesse a bit of compassion but overall, reinforces that he is still only looking out for himself. Walter White plays a similar role to Mike, being a man who dies with the industry but believes Jesse can make it out. Walter was clearly somewhat of a twisted mentor to Jesse, and viewers can see that in the movie’s final standoff between Jesse and Neil, owner of Kandy Welding Company and the person who created the cage that trapped Jesse for majority of season seven. The battle over hidden money models duels in the Wild West, playing into Breaking Bad’s Neo-Western categorization. Jesse defeats Neil in Walter White fashion, quick and carefully calculated.

Jesse finally makes it to Alaska, thanks to Robert Forster. As Jesse drives throughout the snowy forests, El Camino ends how it started, allowing a moment to consider every step of Jesse’s journey to reach this final moment. Jane appears in the final flashback, tying together themes in El Camino and Jesse’s life throughout Breaking Bad. Jane tells Jesse she’s done with simply letting life happen to her. It’s evident that Jesse has come to the same realization.