What You Need to Know About HU Elections 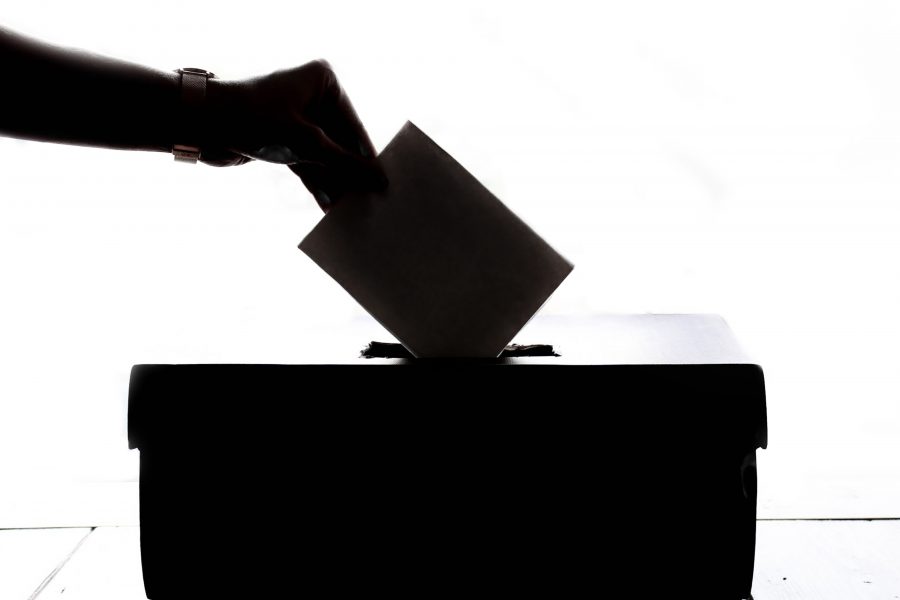 Each office is required to obtain 3% of the students in your school or college according to the Elections Code.  Through a Google Drive link, students are able to access all required documents need to become an official candidate.

Official campaigning does not begin until February 20th, but there are still many things to expect from this campaign season.

Depending on your school, there are various dates for the speak-outs, which is an opportunity to hear from the candidates about their respective platforms. There will also be a crossfire for the HUSA candidates and the Undergraduate and Graduate trustee positions. Election Commission Intern, Tymek Jones, stated, “your opinions matter, your voice deserves to be heard so, make sure you attend the upcoming speak-outs, crossfires, and pageants to get to know your future leaders. Your Voice, Your Vote!”

Many students fail to vote on Election Day. Various students claim that they forget that it is the day to vote while others feel as if their needs aren’t being tended to or that many candidates run with certain initiatives but ultimately fail to follow through once in office.

When asked what do you look for in your student leadership, sophomore, Christiana Valentine, stated, “I look for someone who is committed to the role that they running for. Someone who has done their research.”

Political Science student, Shayla Certain said, “I prefer a candidate who doesn’t want the position just for their resume but because they genuinely have a love for our university.”

Once voting has concluded at 8 pm on March 10th, students can expect to receive the results live via social media. Students are encouraged to attend the events listed below and vote on election day. Good luck to all of our potential candidates and make sure to get out and vote!