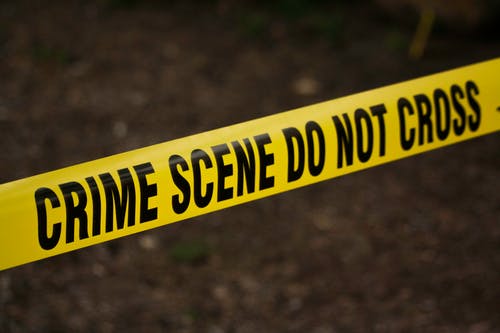 Around 8:49 am, Bomba said over the radio that he had encountered a “disorderly subject.” He continued to tell the radio dispatcher that he was flagged down, stating, “there’s a bunch of kids jumping around on the edge of the [inaudible] parking garage. Ellsworth and Fenton.”

Additional police officers arrived on the scene in about three minutes and found Bomba suffering from a gunshot wound. Bomba was taken to MedStar Washington Hospital Center, where he died of his injuries.

Upon shutting down the Beltway, A SWAT team searched the street and carefully monitored the neighboring metro station for any subjects involved in the incident.

It was later determined by police that there was no danger or suspicious activity in the area. On Tuesday, the D.C. Medical Examiner’s Office ultimately announced that ​Bomba’s fatal gunshot wound had been self-inflicted.

The body camera Bomba was wearing was not active, police say.

If you or someone you know is struggling, the National Suicide Prevention Lifeline is available 24 hours a day: 1-800-273-TALK.