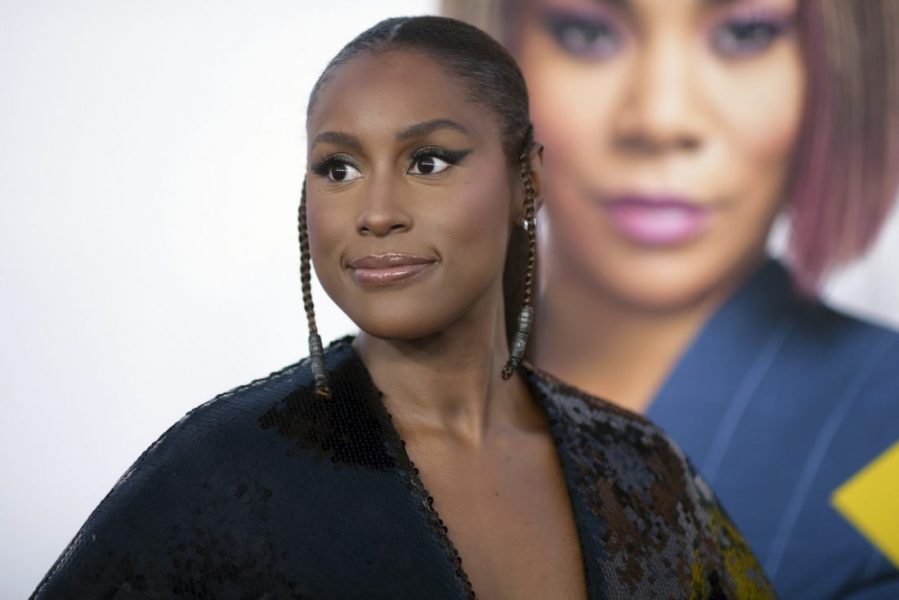 Issa Rae and Lakeith Stanfield are starring in romance drama, The Photograph. Issa Rae and Stella Meghie are executing producing the project and Will Packer and James Lopez are producers of the film according to the movie’s website.

The official description according to Shadow and Act reads, “When famed photographer Christina Eames unexpectedly dies, she leaves her estranged daughter Mae Morton (Rae) hurt, angry and full of questions. When a photograph tucked away in a safe-deposit box is found, Mae finds herself on a journey delving into her mother’s early life and ignites a powerful, unexpected romance with a rising-star journalist, Michael Block (Stanfield). From writer-director Stella Meghie from her original screenplay comes a sweeping love story about forgiveness and finding the courage to seek the truth, no matter where it may lead you.”     View this post on Instagram

According to Deadline, Get Out’s Lil Rel Howery, The Princess and The Frog‘s Teyonah Parris, Law and Order’s Courtney B. Vance, Insecure’s Y’lan Noel, Roxanne, Roxanne‘s Chanté Adams are also starring in the film.

The film is highly anticipated by fans.

I’m all for more BLACK LOVE STORIES being told on the BIG SCREEN. The Photograph starring Lakeith Stanfield and Issa Rae looks like a winner!! pic.twitter.com/pExmW4Hqg0

The film is set to hit theaters Valentine’s Day 2020.

Checkout the trailer below: