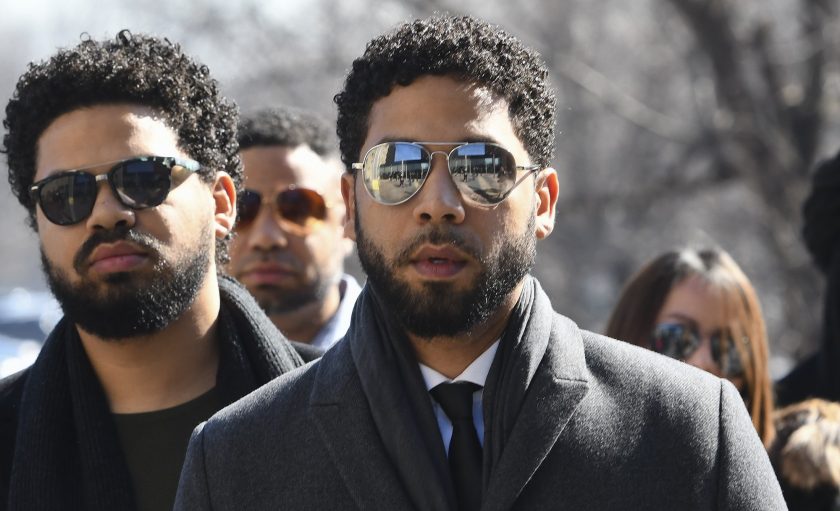 Former Empire actor Jussie Smollett is under fire once again. On Tuesday, Jussie was charged with six counts of disorderly conduct for filing a false police report related to his 2019 fake attack scandal.

On January 29, 2019, Jussie Smollett claimed to have been attacked by two men in Chicago wearing Make America Great Again hats and spewing racial and homophobic slurs at the actor. The situation was originally investigated as a hate crime and gradually escalated into a web of conflicting stories too confusing for the public to unravel. It was revealed that Smollett filed a false police report and allegedly paid the two men to stage the attack. Smollett faced 16 felony counts in connection with the hate crime hoax, but the charges were dropped.

The announcement of Smollett’s charges came from Cook County special prosecutor Dan Webb who served as a judge during the case last year. When asked about the case, Webb stated: “further prosecution of Mr. Smollett is in the interests of justice.” Webb also explained that the circumstances around dismissing Smollett’s case did not align with how similar cases were handled by the office.

The Empire actor has insisted that he has been honest at every level of the investigation. Tina Glandian, Smollett’s attorney, goes on to challenge the integrity of the Chicago officers and city officials involved in the case seeing that the decision to re-prosecute the actor was made particularly close to the Cook County State’s Attorney election.